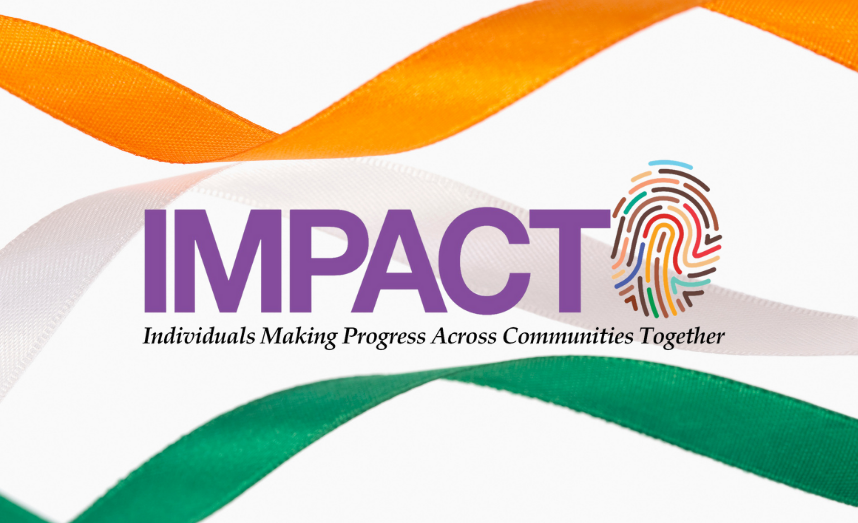 For the month of August, our IMPACT committee is taking the time to commemorate Indian Independence Day and the contributions of our wonderful Indian Kipunians in our office! To celebrate, we reached out to those Indian Kipunians, who were gracious enough to share with all of us what this day means.

On August 15, 1947, India achieved independence from British rule after nearly 250 years of subjugation. It was a freedom to define their destiny and be masters of their fate. That freedom was earned through the struggles and sacrifices of millions of Indians, who gave up everything at times to fight for the right to self-determination and self-rule for themselves and future generations.

On the night of August 15, 1947, the first Prime Minister of Independent India, Jawaharlal Nehru said,

“At the stroke of the midnight hour, when the world sleeps, India will awake to life and freedom.”

These words aptly captured the struggle and happiness of newly independent India as it finally managed to free itself from the clutches of British rule.

Independence Day is significant as it commemorates the valor and spirit of the freedom fighters who fought for the independence of the nation from British rule. The day is recognized as that of national pride and honor, with Prime Ministers hoisting the flag and addressing the country from the Red Fort every year. A day before Independence Day, the president of the country delivers a televised ‘Address to the Nation’.

The day is celebrated with much fervor throughout the country with flag-hoisting ceremonies, drills, cultural events, and the singing of the Indian National Anthem.

As a child growing up in a small town, I used to participate in the Independence Day celebrations in our schools where the Indian flag was hoisted. Took part in the parade among the students within the school followed by solemn singing of the national anthem. I also sang and danced and sometimes even enjoyed watching a movie about the independence struggle. With kids, here we go to the Temple and Indian Association Events on the Day. With food, music, and everyone with the same nationalist feeling, it is a different atmosphere that brings you closer apart from color, language, and other barriers.

I cannot put in words the importance Independence Day has for me/my family. Our forefathers fought for this day, to gain us an identity independent of the British empire.

My fondest memories of celebrations are from my childhood when we would accompany our dad to his office for celebrations. It started with a flag hoisting ceremony in the morning followed by various staff and their family's performances. Patriotic poems, songs reciting the bravery of our freedom fighters, and a speech by the head of the division. It would end with a meal and sweet treats for us kids and takeaway flags.  It is always a proud moment for us, and we salute all the sacrifices made to get us here.

Here are some more sentiments that were shared:

“We are proud to be here today and hold the tricolor flag, which is a symbol of peace and harmony.

We are blessed to have a right to speak and to be heard, a right no one can take away from us.” …Amrita

“Freedom to do our best for the greater good” …… Neeraj

Keep up-to-date with the latest behavioral health news and industry practices by subscribing to our blog here! 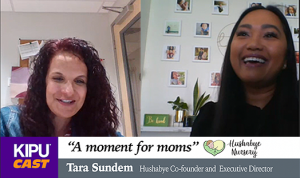 KipuCast | A Moment for Moms with Hushabye Nursery 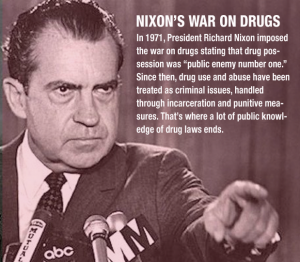 Can we finally agree that drug abuse is a public health issue? 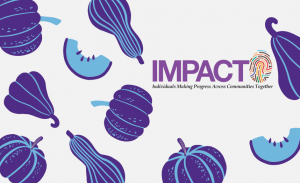 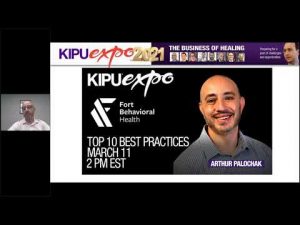